One of the first items on our to-do list upon buying this house was to add a privacy hedge along the North and East side of the property. But as timing, weather and the seasons would have it, the hedge didn't go in until recently. We opted for well-established English Laurel bushes and found a supplier out of Canby, OR that had amazingly low prices (although it did take almost three months to fulfill our order). We bought 27 4-6 ft Laurel bushes but in order to fill our large order with same-size plants, the company gave us 6-8 ft Laurel instead. We certainly can't complain about that! Here's the first few bushes as they arrived: 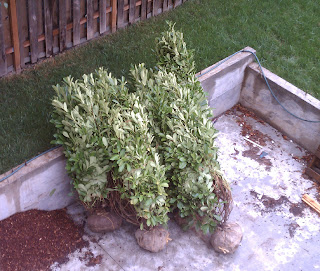 Our handy man, Enrique, got to work and after two days of digging the 27 bushes were in the ground. The hedge instantly gave us more privacy in the yard and became a much-needed separation from the sidewalk and street. Within a few short years we should have a very solid hedge that reaches 10-12 feet high. David has already put his hedge trimmer to work sheering up the sides of the bushes and we'll let the top growth aim for the sky until next year's trim.

Here's a few shots of the new hedge: 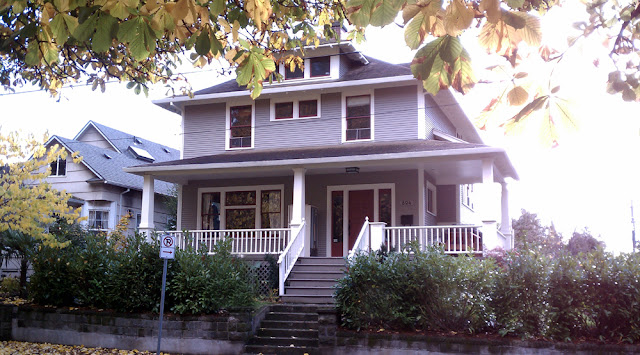 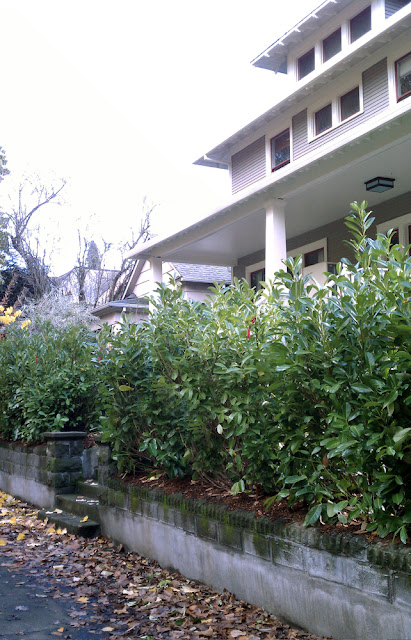 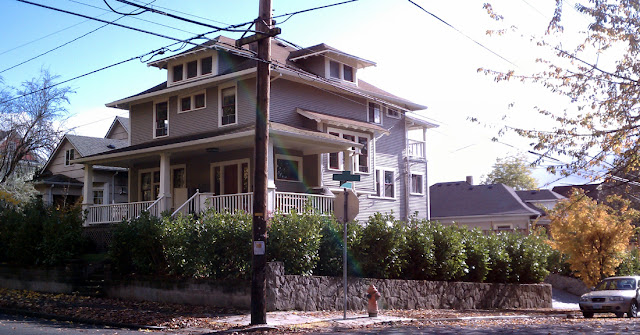 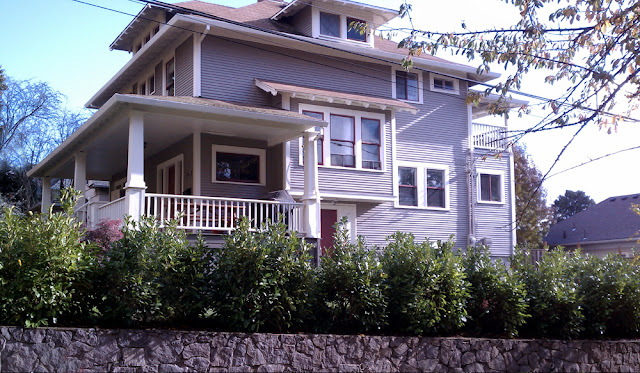 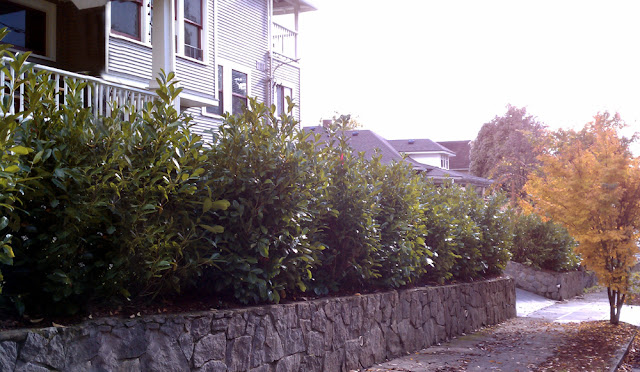 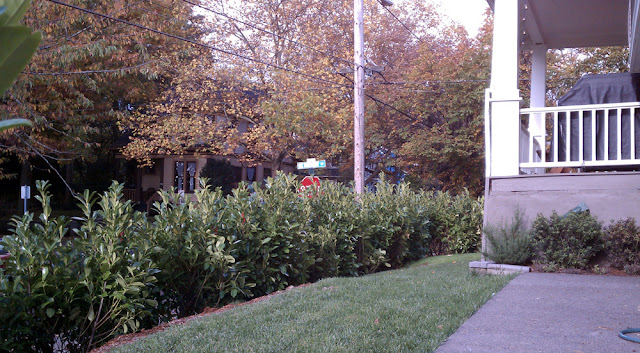 Here are a few before-and-after comparisons to the property as it looked when we first bought it:

To complete our quest for privacy in the back yard, we extended the existing fence out to the property line. After a year or two of weather exposure the new section should look just like the existing portion.

Labels: back yard, before and after, front yard, hedge, landscaping, laurel, outside, plants, privacy, side yard 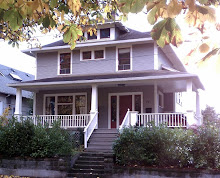 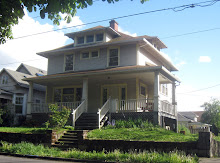